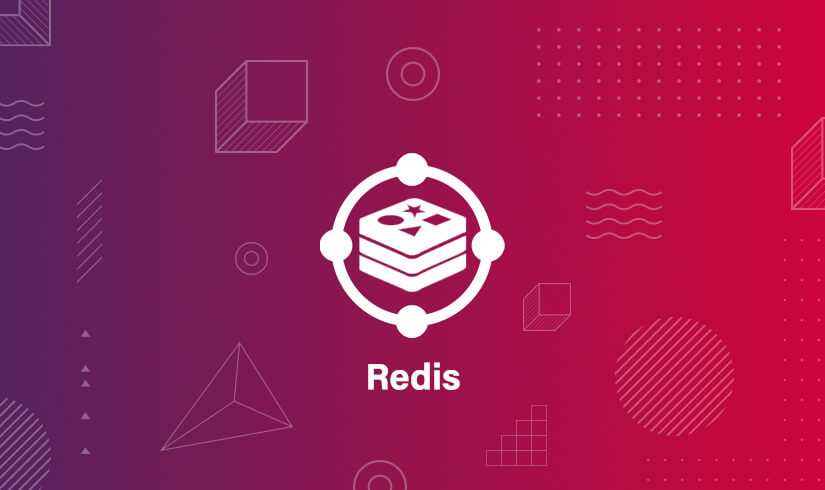 Learn Redis is used for search and about the Redis group. Learning about Redis means learning about this new and promising technology and using its unique data processing capabilities to solve common problems in web applications with Sipexe’s exclusive Redis Course. Redis is an open source framework for storing data in memory and is used as a database, cache, and message broker. In this course, you will learn how to use Redis data structures, support Redis applications and components on the Web, use search-based applications, and reduce memory usage. This course gives you a lot of scope for career growth. You can try as a Redis developer, technical support engineer, Redis Administrator, and many other roles in organizations.

Redis is a fault-tolerant and scalable data structure. Our expertise in data structure management can help you solve common problems in web applications. Our experts take a proactive approach to solving your concerns and provide you with best practices and insights. This Redis guide covers all topics from beginner to advanced, including the Redis programming interface, data management, Redis web applications, and many other concepts to help you effectively manage real-time scenarios. In addition, the Redis certification is available to all Redis users. The Redis certification meets industry standards and market requirements. Our live instructor-led classes and flexible timings make the course all the more worthwhile. By the end of the period, you will efficiently handle all the real-time issues and be industry-ready.

Who should Learn Online Redis Course?

This course is ideal for beginners and experienced individuals apart from software architects, system architects, data architects, and developers who want to shift their domain for career growth. And all professionals who wish to Redis certification.

Redis is a data structure server used as a key-value database and message broker. It supports lists, hashes, arrays, and strings.

2.How do I get a Redis certificate?

We issue certificates upon completion of the training. Our credentials are recognized in the industry and add value to your resume. It will be an added advantage in the recruitment process.

3.What are the requirements?

There are no strict and rigid rules for taking this course. However, knowledge of database design would be an advantage.

4.What should I do if I am late for the course?

We will reschedule the course for another day or provide you with a recording of the course and the Redis training materials so that you can study it yourself.

5.Can I attend a presentation?

Yes, you can attend the presentation class and discuss your concerns with the team.

6.Do you offer recruitment services on Redis? 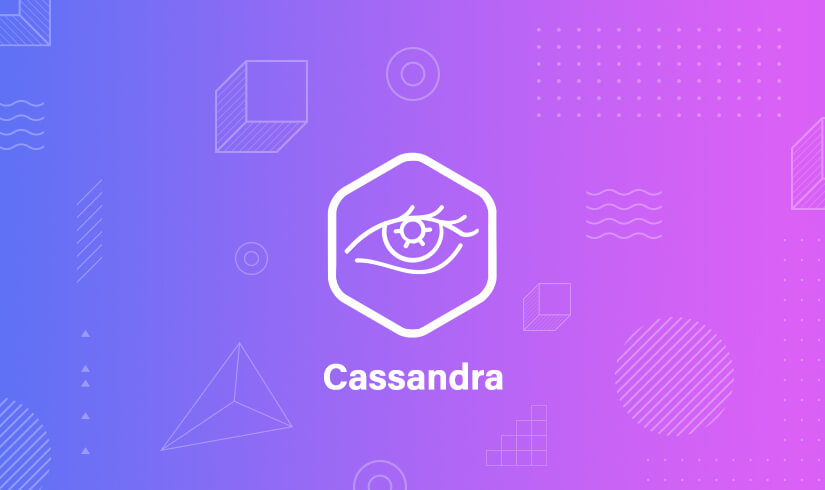 Cassandra course will let you understand the different concepts of the tool. You will learn about 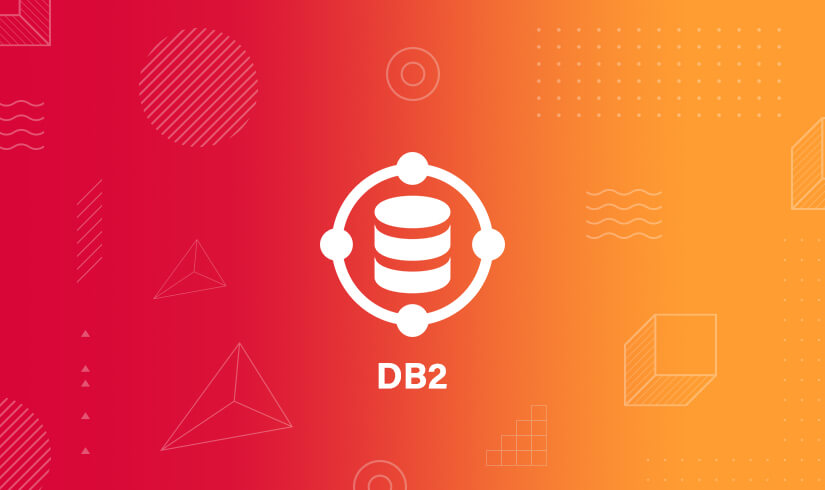 DB2 is a database server and is developed by IBM. It is a relational database ma 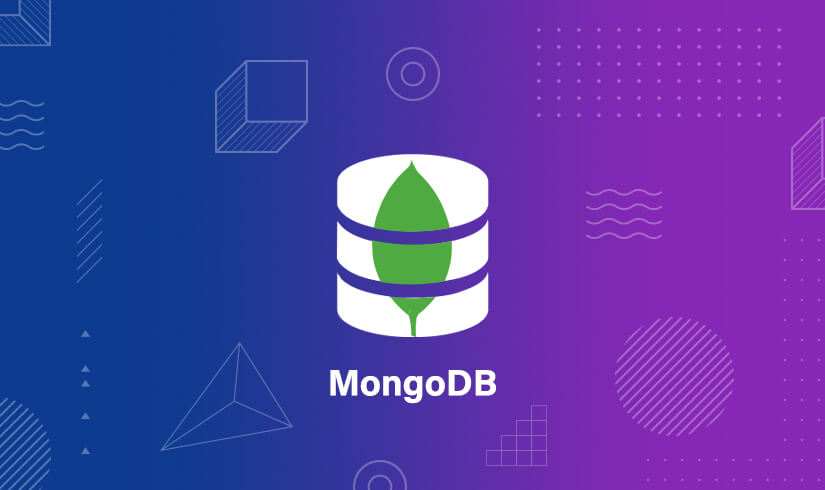 MongoDB is one of the most popular general-purpose databases. Our experienced trainers are ready to answer all your questions. Our one-on-one cours 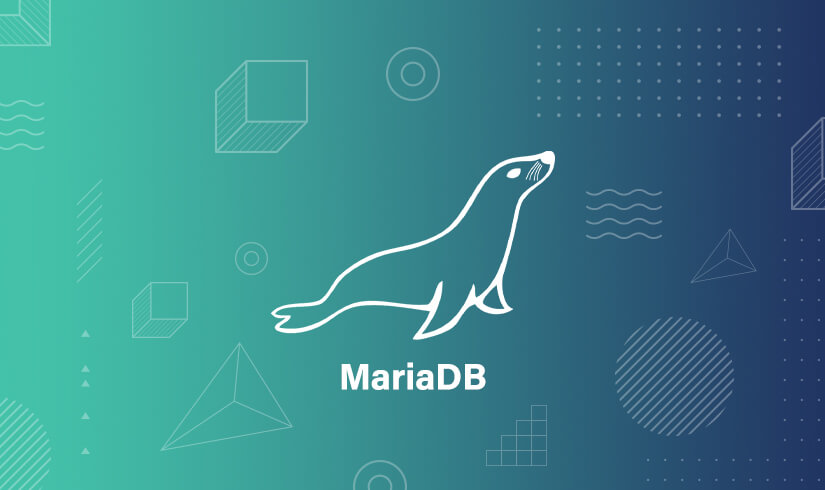 Sipexe has brought the comprehensive course of MariaDB for you. You may have the dream of working on a database management system and making a care 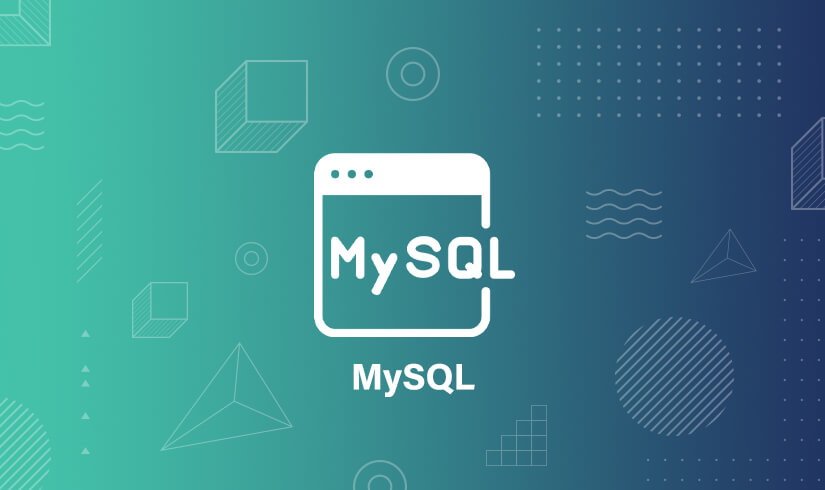 MySQL course from Sipexe will let you know about creating a database and the different components of the database. You need to learn structured que 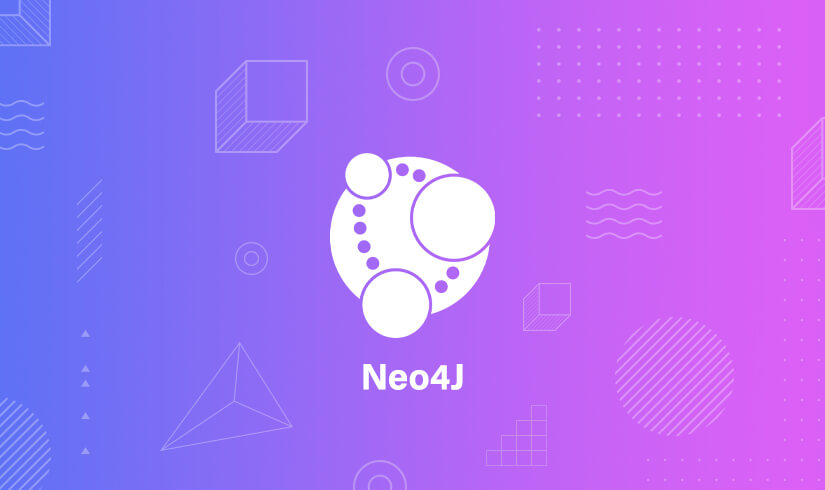 Our Neo4J course will introduce the graph tool. You need to store the data in a database and make graphs with the help of query language. Our exper 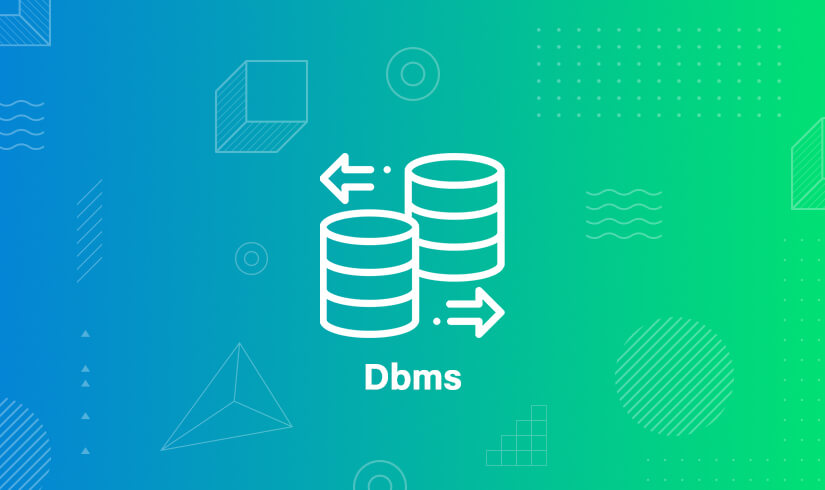 The applications that are being developed today need to be connected to the database. In other words, databases act as a backbone of applications t 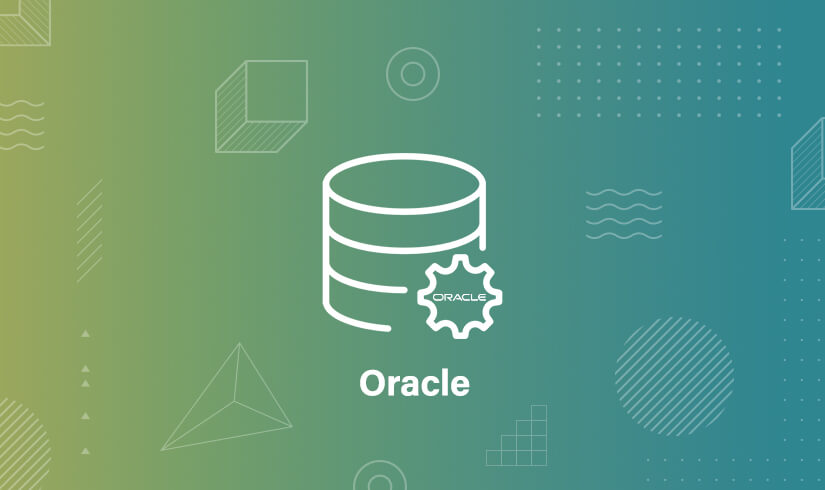 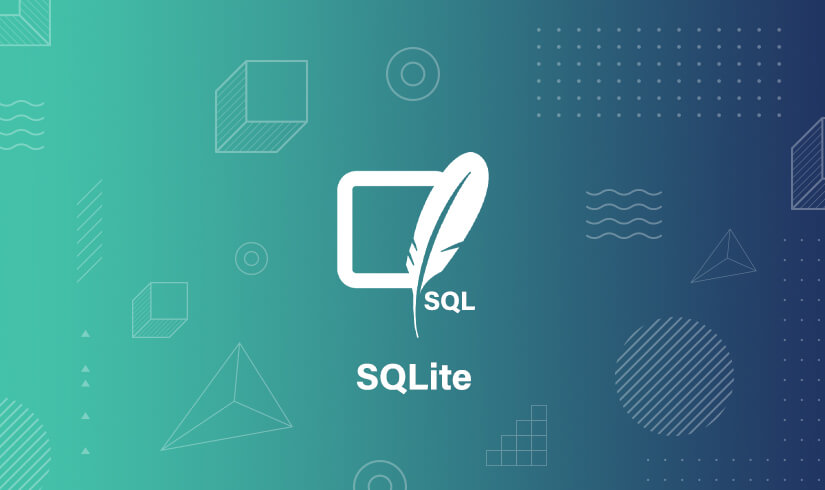 SQLite is a software library that provides a relational database management system. This course is a unique blend of theory and practice. Students 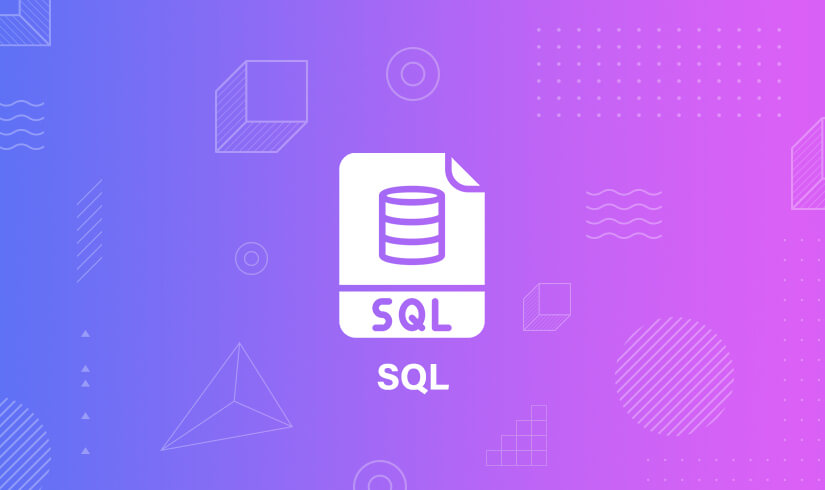 SQL course will let you know the ways of communicating with a database. Today data is available in the form of electronic records which have to be

The Microsoft SQL Server Training helps you learn how to perform basic SQL Server Management Studio (SSMS) operations, enabling you to use SSMS to 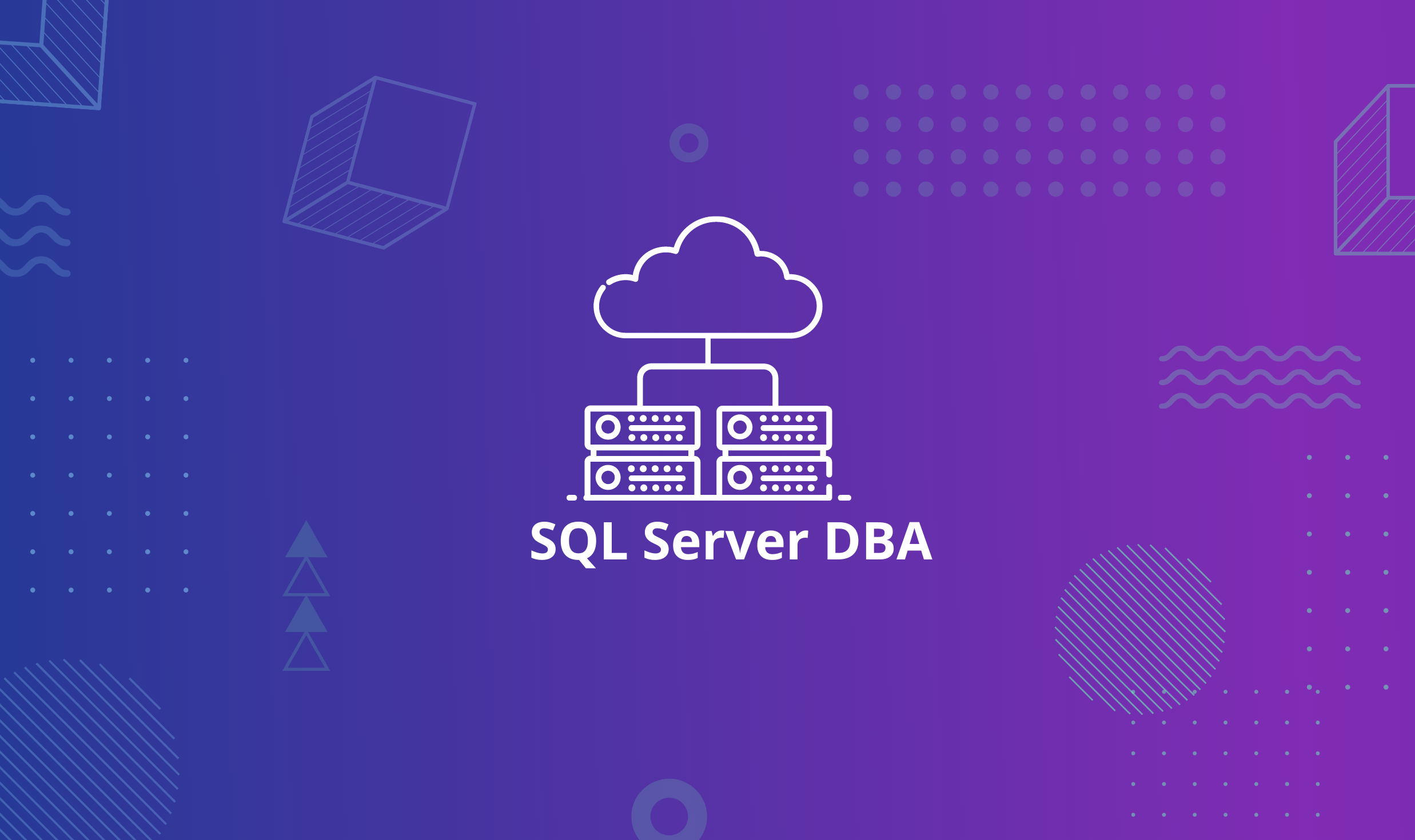 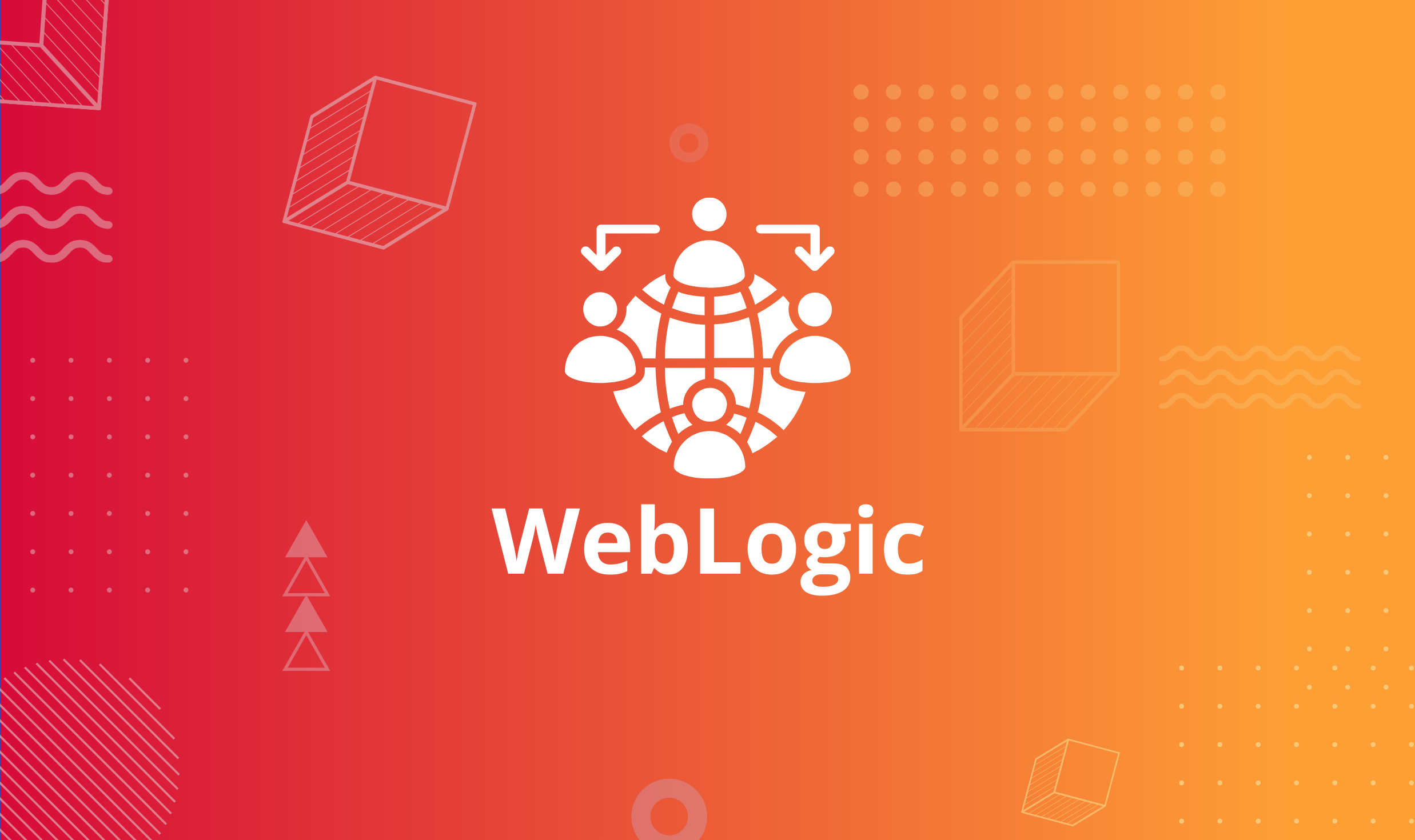 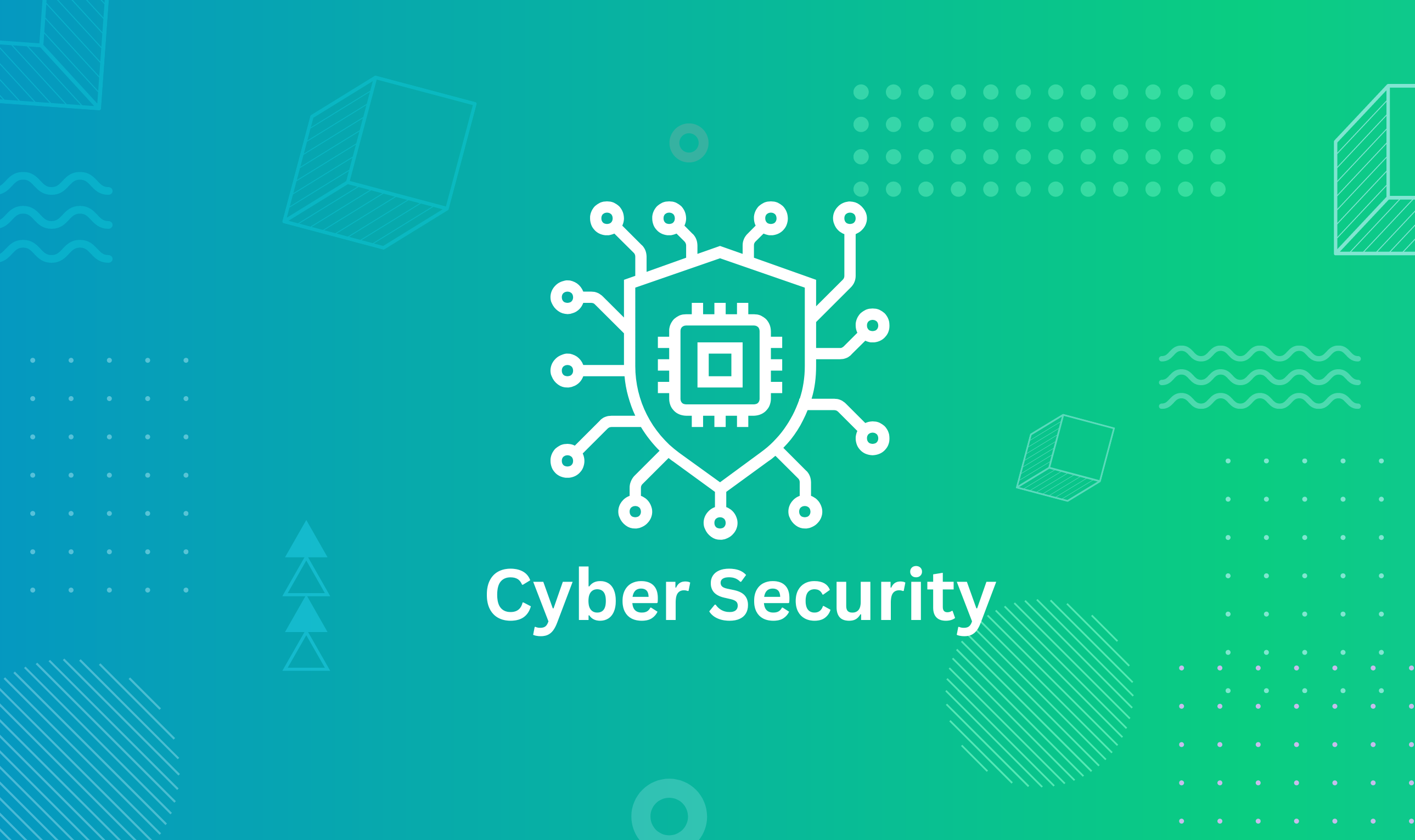 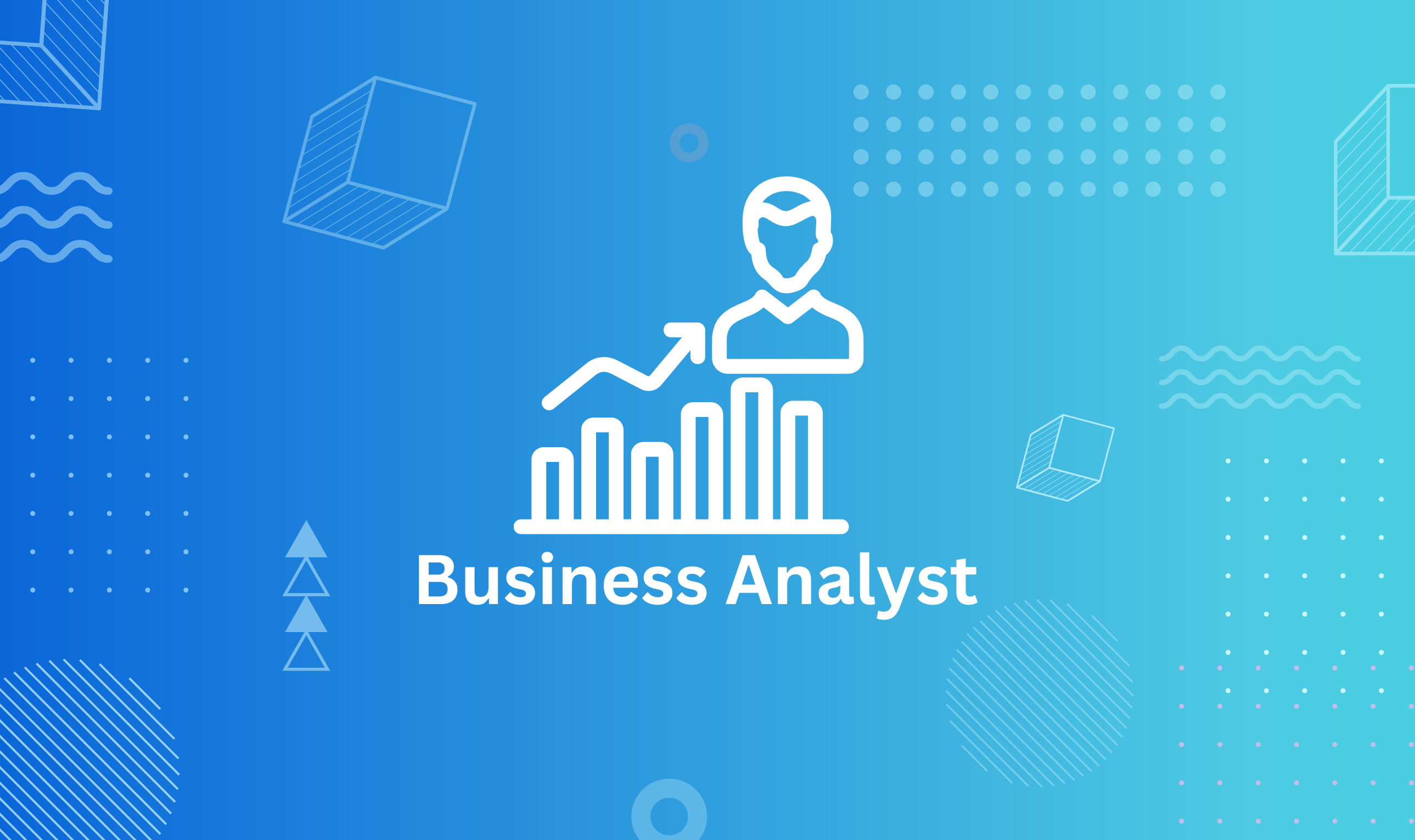 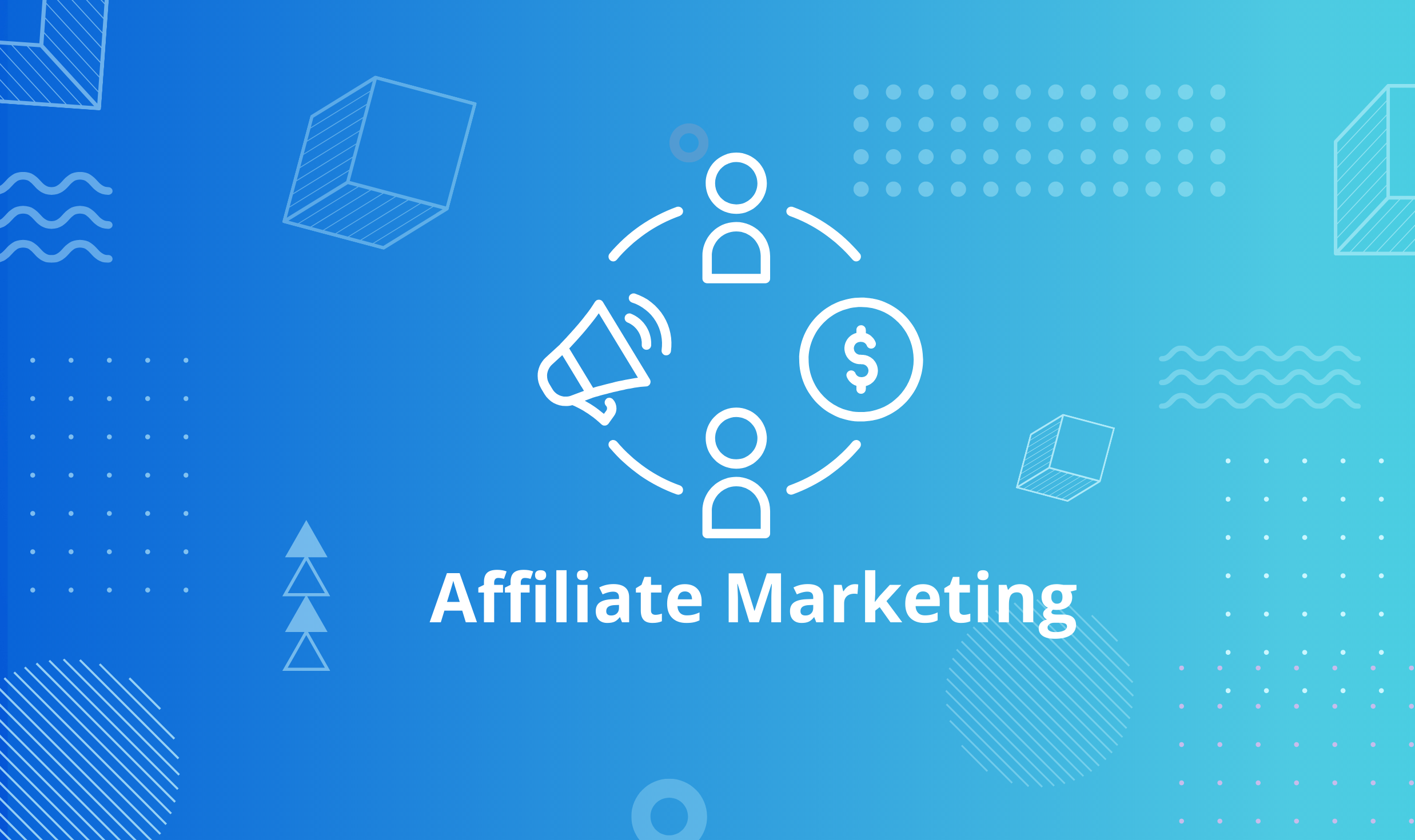 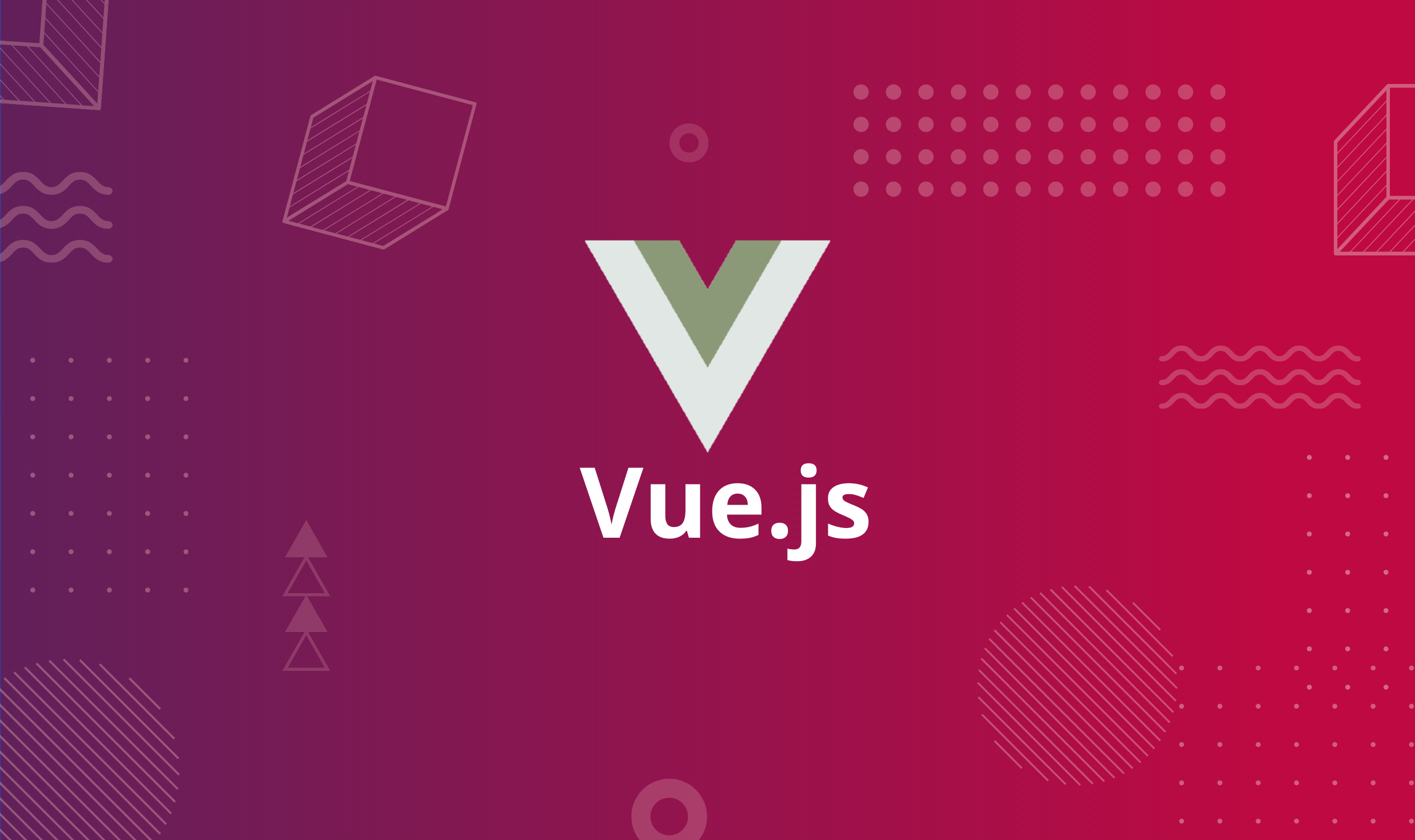