How to become a Python Developer? 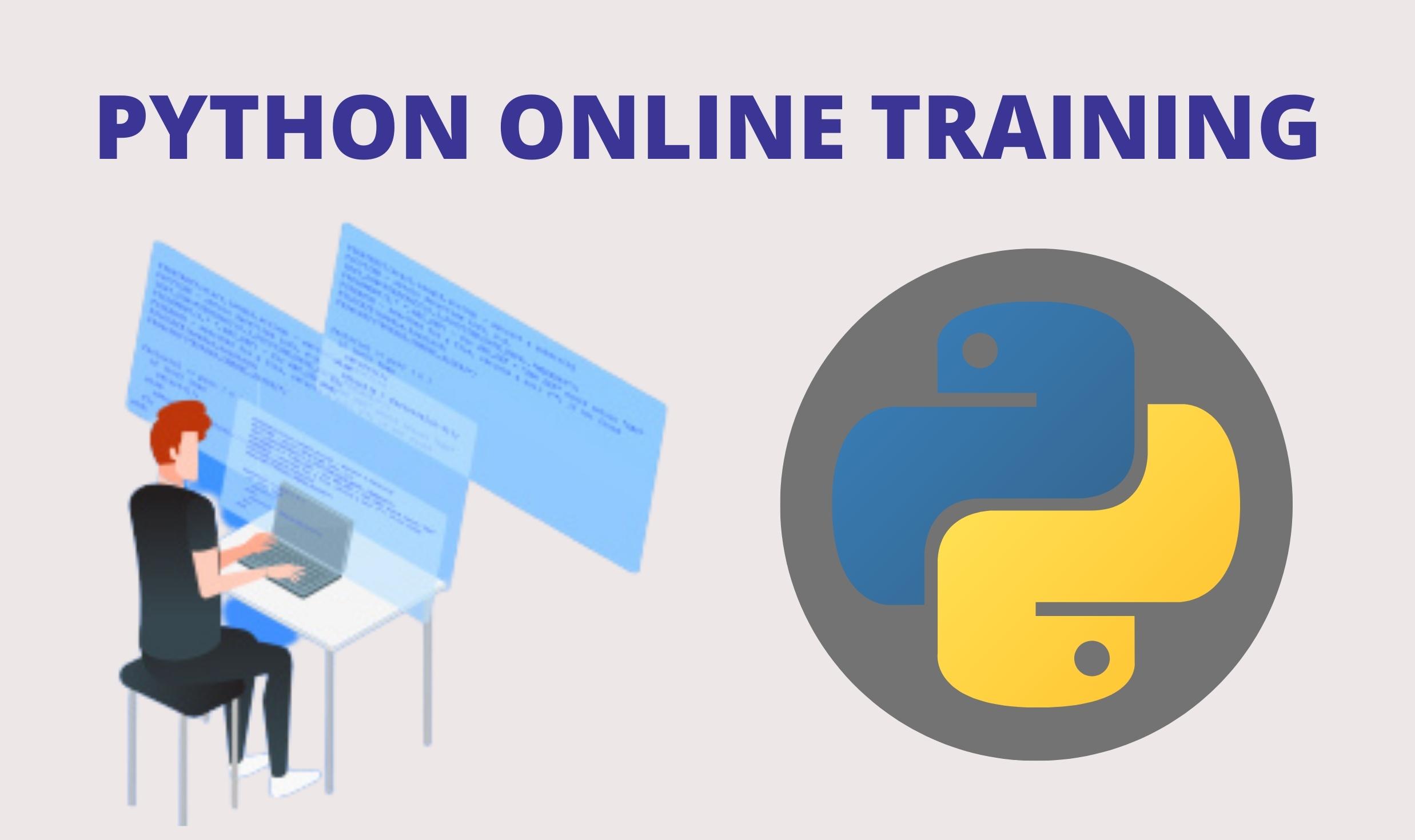 How to become a Python Developer?

What is a Python developer?

A Python developer is a member of a software team who can create, design, and run computer programs and various applications using the Python programming language. Python programmers are also responsible for debugging development projects created in Python.

Python programmers are usually involved in back-end (server-side) application development. But with the introduction of machine learning and computation, Python developers are now involved not only in developing and debugging code but also in connecting the application to third-party web services and supporting the front-end development team in implementing user interface features. So what are your tips for becoming a Python developer?

Tips for becoming a Python developer

To become a good Python developer, you need to follow the tips below.

Decide what kind of Python developer you want to be

Python, as a programming language, is a tool. You can be active in several areas, but it's best to start with one. For example, do you want to use Python to develop apps and software, or do you want to become a data scientist or analyst? You can also specialize in Python for data science, artificial intelligence, or machine learning.

Knowing Python frameworks is essential, but that doesn't mean a Python developer needs to know everything. Depending on the project, you may need to know one or the other, but Django, Flask, and CherryPy are most commonly used. If you're familiar with Python, you've probably used at least one of the most popular frameworks. Developers often appreciate the basic structure that frameworks provide because they understand the basic logic of the application.

No matter what kind of Python programmer you want to become, you need to learn and master the basics of Python - it's a high-level programming language, which means it's closer to human language than machine language. If you open a Python code for beginners, you can at least get a rough idea of what you're doing by reading it.

To be able to read and write basic syntax, you must first understand the importance of the data types used in Python (binary types, variables, strings). Then you need to understand and practice conditional operations, manipulating numeric and character data, functions, and importing and exporting files.

Python developer has to coordinate with the client-side developers to make server-side applications. So it's important to understand how the front end works, what's possible and what's not, and what the application will look like. Of course, in true agile software companies, there is also a user experience team, a project/product manager, and a SCRUM guru who coordinates the workflow. That's not to say that someone who knows Python is essential on the front end, but certainly, on some projects, that knowledge and experience are more than welcome.

Keeping track of every change you make to files so you can use the code as a source later is essential for any programmer! Fortunately, it's not hard to figure out. If you already have some programming experience, you've set up GitHub properly and terms like "push", "fork", "pull" and "commit" are not unfamiliar words to you.

Once you know the basics of Python and can create simple programs, it's time to start learning advanced Python. If you enjoy creating websites and web applications, now is the time to start using advanced Python libraries, such as Flask and Django, to design application programming interfaces (APIs). You'll work with the Pandas and NumPy libraries for data science, analytics, and machine learning.

At this point in your Online Python Course, you'll be able to deploy your application to web services and third-party servers, moving from a full screen of code to a fully functional application or software that actually works.

Artificial intelligence and machine learning (and deep learning) are rapidly growing fields. Python is an excellent programming language. If you're a data science enthusiast, it's definitely a good idea to dive into machine learning.

Improving your code is a skill you can never stop developing. Even if your code works perfectly, you can improve it by making it shorter and more efficient. Not only is concise code a sign of advanced skills and experience in the world of programming, but neat code is also easier to debug, update, and improve overall readability for other developers.

In addition to working as a Python programmer, there are other careers you can pursue after completing your Python Certification Course.

Software developers/engineers should have a good understanding of the Python core, the web framework, and the object-relational mapper. They should be familiar with multi-threaded architectures and RESTful APIs for integrating applications with other components.

A web developer in Python must write server-side web logic and must be familiar with web frameworks and HTML and CSS, the main elements of web development. Knowledge of databases and the ability to write Python scripts is a good skill; libraries such as Tkinter are essential for graphical web applications. Once you have all these skills, you can become a Python web developer.

You need a data analyst to interpret and analyze data. A good understanding of mathematics and statistics is desirable. Python libraries such as Numpy, Pandas, Matplotlib, and Seaborn are used to visualize and manipulate data.

Data Scientists must be familiar with analysis, interpretation, data manipulation, mathematics, and statistics to support decision making. They should also be proficient in all aspects of machine learning and machine learning algorithms based on artificial intelligence, such as regression analysis and Naïve Bayes.

The data scientist should be familiar with libraries such as Tensorflow and scikit learn. The data scientist will be involved in complex development activities. As the diagram below shows, the range of knowledge required or expected of a data scientist is very broad. Therefore, their attention must be balanced and evenly distributed across these areas.